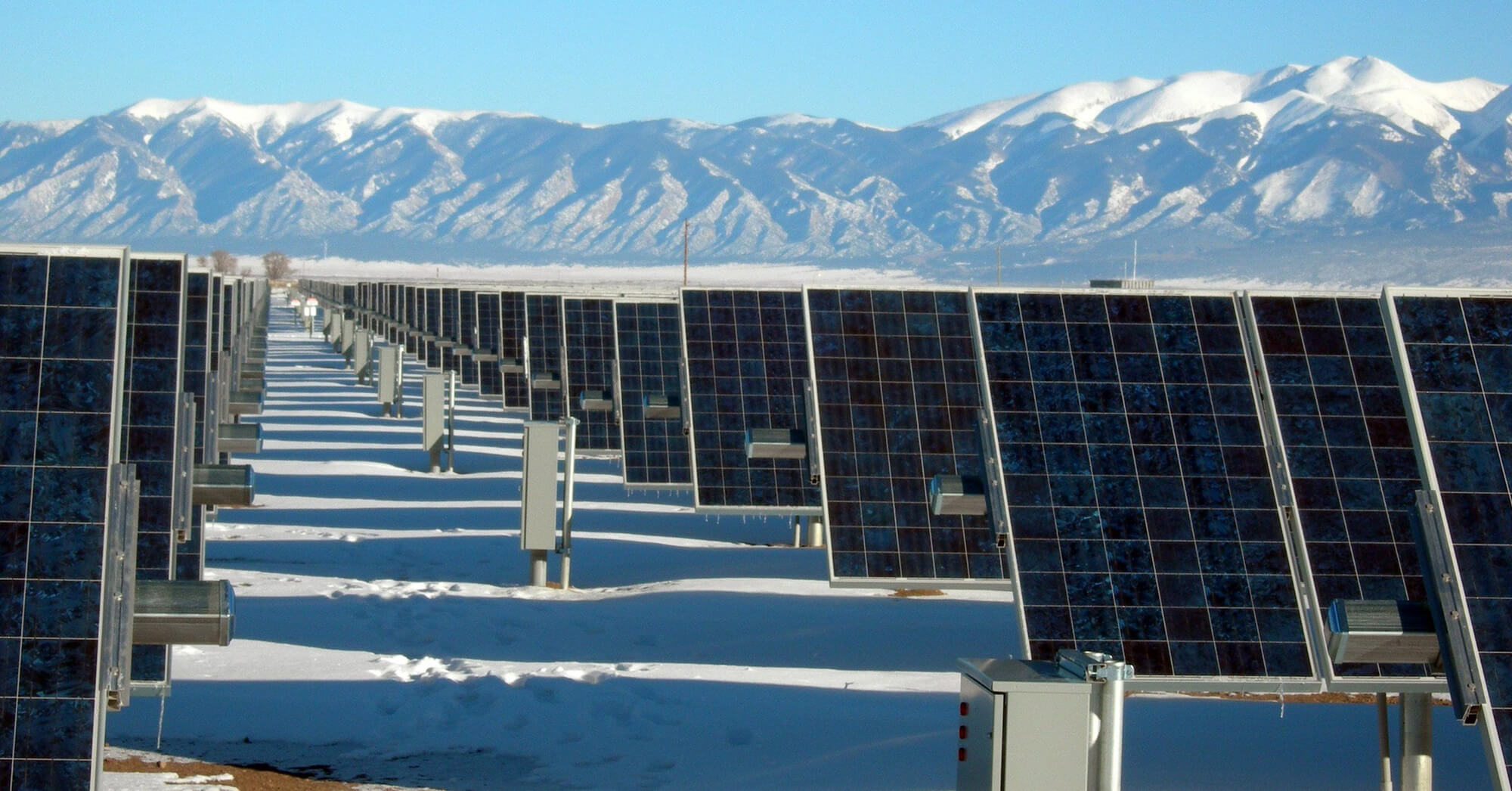 Remember last autumn, when the POW community across Europe got together to call for the EU to #LeadTheWay by committing to a 65% reduction in carbon emissions by 2030? In the end, EU leaders didn’t go as far as 65%, but they did raise the target to ‘at least 55%’ cut in emissions, thanks to pressure from us and many others.

Now, six months later, the European Commission has finally come out with ambitious and detailed package of legislative proposals for how to hit the 55% target and make Europe – as they say – #Fitfor55. This is big, because it makes Europe the first continent to convert talk and plans of climate neutrality into a comprehensive set of tangible laws and regulations that will have an effect on many parts of our lives.

Spanning thousands of pages, there are an awful lot of details to the plan and, being the EU, lots of acronyms too. So, to make things easier, we have pulled out what we think are five key take-outs – let’s take a look.

1. The EU is getting serious about carbon

First of all, the EU is getting serious about putting a price on carbon, something that has been a POW policy goal for years. It’s going to push up the price on carbon, so that it will get more expensive for dirtier industries to keep emitting carbon under the European Emissions Trading System. Moreover, member states will be required to spend all the revenues they get from the Emissions Trading System on climate action (right now it is just recommended that they spend 50% of it on climate). To make sure companies don’t turn towards cheaper, less regulated imports such as steel or concrete from non EU countries, a Carbon Border Adjustment Mechanism will also be put in place. This is essentially a carbon tax at the border, set to go into effect in 2023.

In parallel with that, a new trading system is to be set up that will apply to the fuel producers that supply buildings and road transport. And to counteract concerns that this will hit the less well-off hardest, a Social Climate Fund is being set up to help people pay for energy efficiency upgrades to their homes and to purchase greener cars.

There’s real progress towards zero carbon mobility, too, and not before time, as transportation is the second biggest contributor to the EU’s carbon footprint after energy supply, accounting for nearly a quarter of all emissions.  On the cards is a proper overhaul of energy taxation to phase out the tax breaks currently enjoyed by the aviation and shipping industries. Currently, aviation is the only form of transport that hasn’t been required to pay tax on its fuel, or charge VAT on ticket sales (as you can see highlighted in POW’s 2020 campaign), whereas rail companies have to do both those things. Maybe at last it will become more affordable to travel across Europe by train.

3. The end of the internal combustion engine just got closer

Meanwhile, on the roads, the shift to EVs is accelerating as the EU is setting 2035 as the deadline when all new cars must be zero-emission. And no more worrying about running out of battery: the Alternative Fuels Infrastructure Directive will help drive a massive expansion of charging infrastructure with a target to have charging stations every 60 kilometres.

4. A focus on energy efficiency

Energy efficiency is another big focus, and needs to be, in part because demand for electricity will soar as we switch more and more to renewables, but also because the way much of Europe has been using energy up till now is incredibly inefficient. Some three-quarters of buildings in the EU are energy inefficient right now. So one of the requirements of Energy Efficiency Directive is for Member States to renovate 3% of their public buildings a year so they become much more energy efficient, run on renewables, and set the example for others to follow. The added bonus: a big boost in local construction jobs.

Lastly, the EU has recognised the need for more urgent removal of carbon from the atmosphere, through rebuilding the carbon sinks we have lost. The Regulation on Land Use, Forestry and Agriculture has set an overall EU target for carbon removals by natural sinks and will require Member States to do their share and expand their carbon sinks, amongst other things by chipping in to plant #threebilliontrees across Europe by 2030.

Is all of this going to be enough? In short, no. POW joined Climate Action Network Europe in calling for the EU to set its 2030 climate target to a 65% emissions reduction because 65%, not 55%, is what is needed to limit the global temperature increase to no more than the critical 1.5 degrees threshold. There’s another weakness too: under the EU’s plans, burning forest biomass for energy is still considered ‘renewable energy’ but scientists are increasingly clear that it is doing more harm than good.

But we in the outdoor community don’t stay home just because the conditions aren’t perfect. We may not be looking at the equivalent of a bluebird powder day, but this climate package is more ambitious than most and seeing Europe pull its weight to set a global standard is a huge step forward. There are still tough negotiations to come on the proposed measures between the EU’s executive branch, member state governments and the European Parliament. So now we need to gear up to make sure that the EU and member states not only meet these climate and energy targets, but over-deliver.

If you haven’t already signed up to receive our digital newsletter, be sure to do so. With it we will  keep you informed with updates and actions along the way.

What is the EU’s plan to tackle global heating – and will it work? An article by the Guardian.

The EU Emissions Trading System explained. If you are more of a visual learner, check out this EU Climate Action video.