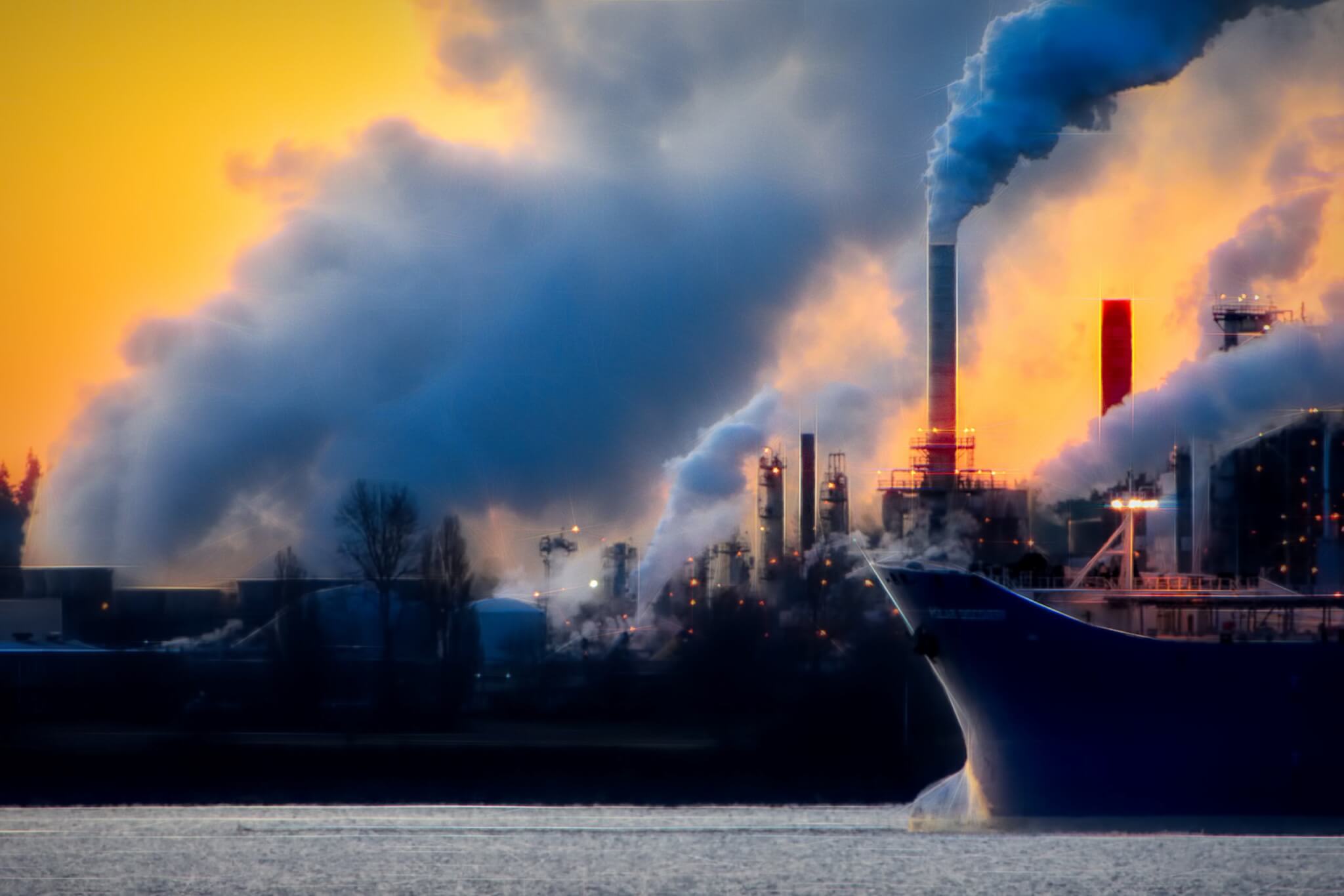 COP26, what has changed and why we still need to #divestthedirt

COP26 has finished, world leaders have come and gone, targets have been announced and pledges for the future made. Protect Our Winters has had people on the ground from the European and UK teams both inside the blue delegate zone (where the official UN business takes place) and in the multitude of side events happening across the city.
One of the main focus points for COP26 has been finance with a whole day dedicated to its discussion. Banks, financial institutions, corporations, and governments from around the world met in Glasgow to set out how the future will be paid for, and what type of future it will be. Through our #DivestTheDirt campaign POW has been asking our community to engage with their banks and push them to stop funding the climate crisis.

Despite growing pressure on governments and banks to focus energy financing on greener paths, some of the world’s biggest banks have continued to increase their financing of companies active in the fossil fuel life cycle. In a 2021 report released by the Rainforest Action Network , 60 of the world’s largest banks put approximately 3.8 trillion U.S. dollars into financing fossil fuel companies between 2016 and 2020. Although Europe’s biggest banks were way behind U.S and Chinese banks in funding, the 17 European banks included still put almost 190 billion U.S. dollars into financing fossil fuel companies in 2020. With the IEA (The International Energy Agency) stating that to meet the 1.5°C target in the Paris Agreement, there should be no more development of new oil, gas, or coal beyond 2021. We need banks to have clear policies for halting all financing of new fossil fuel projects immediately.

What happened at COP26

There were big hopes for action from the private financial sector at COP26. Mark Carney (former Governor of the Bank of England) convened the Glasgow Financial Alliance for Net Zero GFANZ, a collation of 450 financial institutions.
This group has pledged to make $130 trillion dollars available in finance for net zero targets. But crucially GFANZ places no obligation on its members to withdrawn from fossil fuel financing, a step critical to meeting the Paris 2015 agreement. In fact, GFANZ contains the worlds largest fossil fuel financing banks with the 39 worst offenders accounting for US $3.1 trillion in fossil fuel financing since the Paris agreement was signed in 2015, 82% of total financing.
Banks like HSBC even actively lobbied GFANZ to water down its action on climate change by seeking to delay a key deadline by 5 years and to scrap mandatory science-based targets.

“Time and time again we see banks launch voluntary climate initiatives which seem to be aimed purely at reaping PR benefits now, while postponing all concrete action as far into the future as possible.” Maaike Beenes, Climate coordinator at BankTrack.

It doesn’t matter how much private finance is committed to net zero targets. If the large retail banks are still using our money to finance new fossil fuel projects, all hope of keeping warming below 1.5 degrees is lost.

The reaction from civil society

The hypocrisy and inaction from the financial sector at COP has not gone unnoticed by NGOs and civil society. Numerous NGOs, including POW made finance the key focus of their work at COP26 and a huge momentum has grown around the divestment movement. Friends of POW, Fossil Banks have run numerous actions at COP, from projecting images onto bank building, demonstrating on the streets of Glasgow and ambushing HSBC’s CEO to challenge him on the banks net zero commitments within the delegate zone.

“Finance institution members of GFANZ that pretend to support net zero, and yet still fund fossil fuel expansion, are trying to pull the wool over everybody’s eyes. While trying to grab nice headlines for themselves today they are passing on the climate disaster to future generations.” said Doug Norlen, Director, Economic Policy Program, Friends of the Earth US

What can you do

COP26 has shown that banks will not act unless they are forced. Now more than ever we must put pressure on our banks to stop using our money to fund the climate crisis. Using our #DivestTheDirt tool you can easily email the CEO of your own bank and ask if they have a policy to withdrawn from financing new fossil fuel extraction.